In the final hours of 14th April 1912, the RMS Titanic, on her maiden voyage from Southampton to New York, collided with an iceberg and ‘the unsinkable ship’ slowly sank. It was one of the most tragic disasters of the 20th Century. 1517 men, women and children lost their lives.

Based on real people aboard the most legendary ship in the world, Titanic The Musical: In Concert is a stunning and stirring production focusing on the hopes, dreams and aspirations of her passengers who each boarded with stories and personal ambitions of their own.

All innocently unaware of the fate awaiting them, the Third-Class immigrants dream of a better life in America, the Second Class imagine they too can join the lifestyles of the rich and famous, whilst the millionaire Barons of the First Class anticipate legacies lasting forever.

With music and lyrics by Maury Yeston (Nine) and a book by Peter Stone (Woman of the Year and 1776), the pair have collectively won an Academy Award, an Emmy Award, an Olivier Award and three Tony awards.

This stunning concert production celebrates the 110th anniversary of the Titanic.

Titanic The Musical: In Concert is now on sale through Ticketmaster.

Or Choose a Date 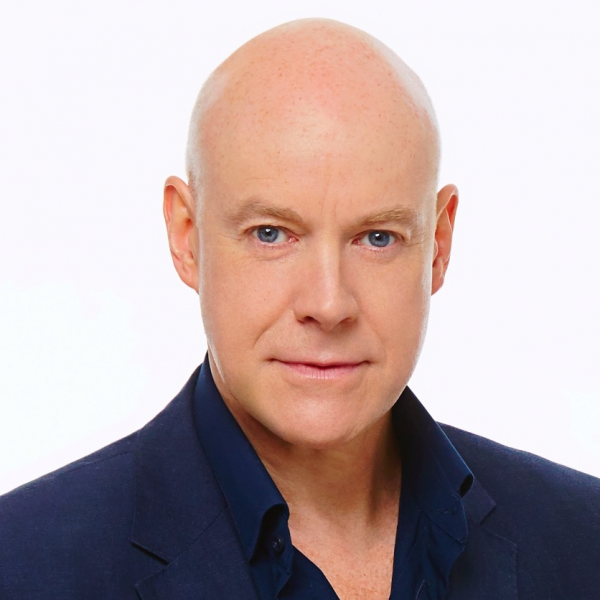 Anthony has been thrilling audiences with his versatility from the moment he arrived on the theatrical scene.

From his debut with the Australian Opera in Benjamin Britten’s ‘A Midsummer Night’s Dream’ (1980) he has left an indelible stamp on the industry both at home and abroad.

His lengthy stage credits include the London National Theatre production of ‘Guys and Dolls’, making his Music Theatre debut with the role of Sky Masterson (1986) . Creating the role of Enjolras in the Australian production of ‘Les Miserables’ (1988), the title role of the Phantom in Sir Andrew Lloyd Weber’s ‘The Phantom of the Opera’ (1990 and 2007-2008).  In 1995 he enjoyed a joyous season in Lucy Simon’s ‘The Secret Garden’ (Archie Craven) and collaborated with her again in 2010 creating the role of Dr.Yuri Zhivago in the Australian premiere production of ‘Doctor Zhivago: The Musical’, Australian tours of ‘ANNIE’ (2000 and 2012), seasons with Opera Australia and a critically acclaimed performance as Tevye in ‘Fiddler On The Roof’ (2016)

He made his Broadway debut in 2013 portraying the iconic role of Oliver ‘Daddy’ Warbucks in the 35th Anniversary production of Annie, directed by James Lapine.

His performance won him several Broadway nominations ( Drama Desk, Drama League,People’s Choice ) and in 2015 he was invited to return to the U.S. to perform the dual roles of Miguel De Cervantes/ Don Quixote in The Shakespeare Theatre Company of Washington production of ‘Man of La Mancha’. This portrayal won him the prestigious Helen Hayes award for ‘Outstanding Actor in a Musical- 2015’

The same year he replaced Kelsey Grammer (Frasier ) in the Broadway production of ‘Finding Neverland’ playing the roles of Charles Frohman/ Captain Hook.

Anthony made his Carnegie Hall debut in 2013 but is no stranger to the concert platform performing around Australia with our Symphony Orchestras.

His studio recordings have spanned more than 20 years and include solo albums, cast recordings and live performances in concert and with Opera Australia. His love of ‘Flawed Anti-heros’ continued with his portrayal of Sweeney Todd, ‘The Demon Barber of Fleet Street’.

His performance was hailed by critics and was a welcome addition to his theatrical canon. 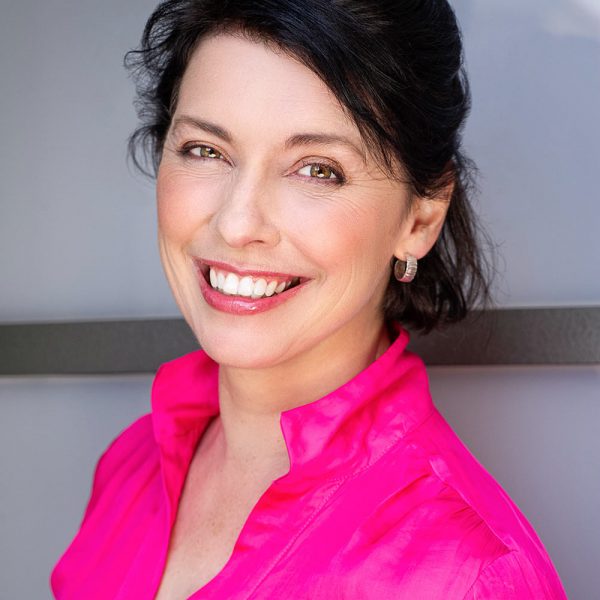 Therèsa Borg is a graduate of VCA’s Opera Studio and Masters in Theatre (Writing) programs. Directing credits include ‘Sweeney Todd’, starring Anthony Warlow and Gina Riley at Her Majesty’s Melbourne, ‘The Light in the Piazza’ at Arts Centre Melbourne, ‘Disney Under the Stars’ at SOH/ Myer Music Bowl, ‘Paw Patrol Live!’ at Wembley Arena and Songs of the Helmeted Honeyeater at fortyfive downstairs. Theresa is the 2022 Creative Fellow for Australian Writing at the National Library of Australia and is currently writing a triptych of historical Australian plays.

Therèsa co-founded Melbourne production house TEG Entertainment Store/Life Like Touring for whom she wrote and directed over 20 family musicals. These shows, including ‘Scooby Doo Live: Musical Mysteries’, ‘Octonauts Live: Operation Reef Shield’, and ‘Sesame Street presents Elmo’s World Tour’ toured Australia and internationally.  Most recently she has been the resident director for ‘An American in Paris’.

Stephen works extensively throughout Australia as a conductor, arranger, pianist, and educator. He received his Master of Music from the Australian Institute of Music where he lectures in Music Theatre. He has been twice nominated by the Victorian Green Room Awards for Musical Direction for his contributions to Priscilla, Queen of the Desert – The Musical and Xanadu. In 2022 Stephen received a Green Room Award for his Music Direction of The Music of the Night, a revue of Sir Andrew Lloyd-Webber’s theatre music.

Stephen’s professional credits as Musical Director & Conductor include Barnum – The Circus Musical, Priscilla, Queen of the Desert – The Musical (Australian world premiere season & revival, New Zealand & South Africa), Follies In Concert, the musical revues, Everything’s Coming Up Sondheim and The Music of the Night, Georgy Girl – The Seekers Musical, The Rocky Horror Show, South Pacific, Guys & Dolls, Xanadu, Dusty – The Original Pop Diva, Dames at Sea, A Swell Party, The Tap Pack, Underdogs and The Lion, The Witch and the Wardrobe. He was Associate Musical Director & Conductor for A Chorus Line, Les Misérables, The Phantom of the Opera, Miss Saigon, Singin’ In The Rain, Jolson, Cabaret, Oliver! and Grease – The Arena Spectacular. For the Victorian College of the Arts, Stephen has been the Musical Director of West Side Story and Li’l Abner.

Stephen’s arranging & orchestration credits include Barnum – The Circus Musical, the sellout Melbourne season of The Tap Pack, Candy Man, Underdogs, The Merry Widow from Bluegum Creek, Boy’s Own Macbeth, The Lion, The Witch and the Wardrobe, the albums Tribute (featuring John Bowles) and Sing, Sing, Sing (featuring Wayne Scott-Kermond), and Musical Direction & vocal arrangements for the Australian & US Tours of Scooby-Doo Live.

For the Melbourne & Ballarat Cabaret Festivals, Stephen has been Musical Director and Accompanist for A Singer Must Die, Good Girl/Bad Girl and Aznavourian. Stephen has also been heard in the pit orchestras on piano for many shows including the original Australian productions of Cats, Les Misérables, 42nd Street and Jerry’s Girls.

Stephen is thrilled to be working with The Marrollo Project on this concert presentation of Titanic, the Musical.