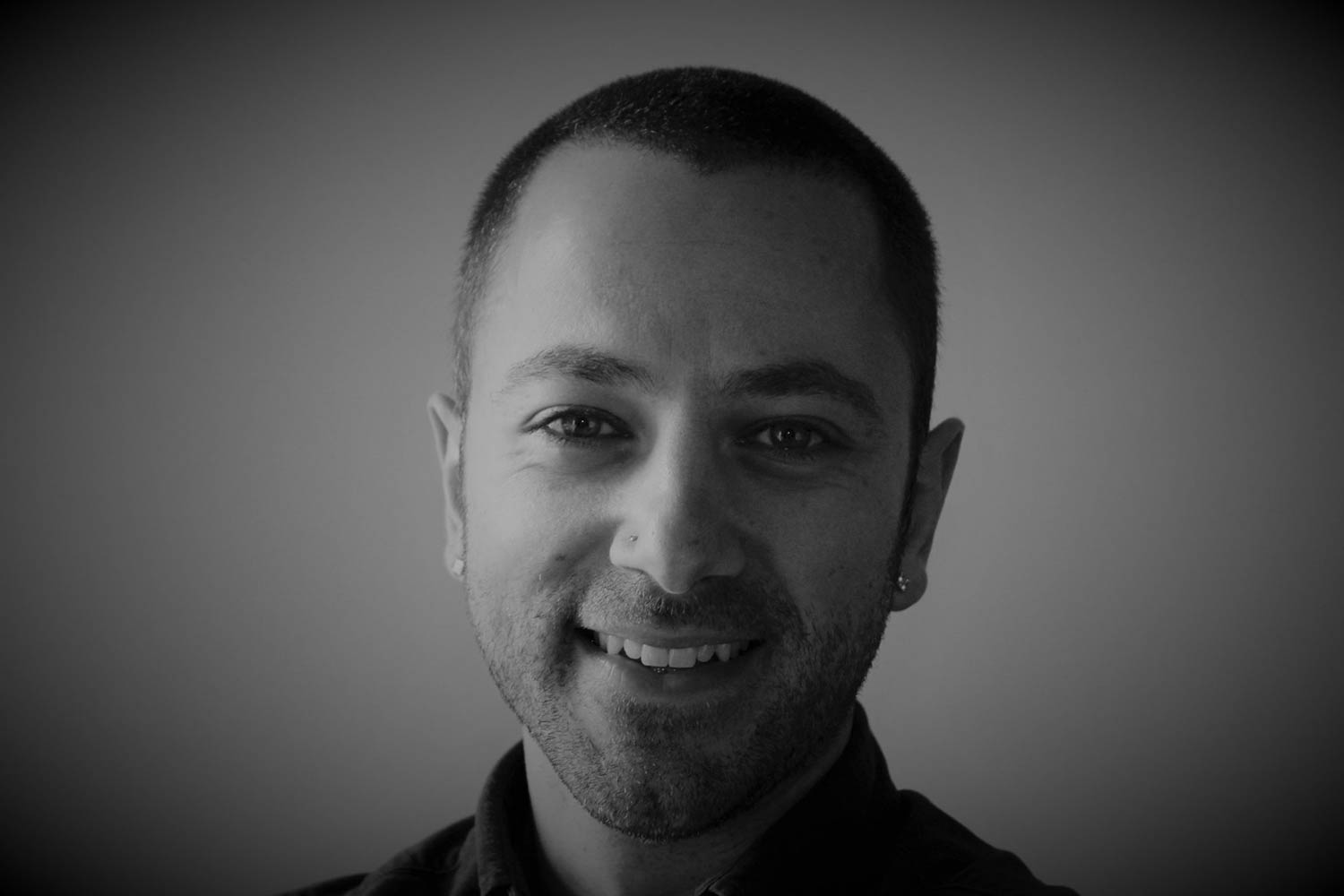 Established in 2020, The Marrollo Project was created to unlock a new world of imaginative entertainment and talent by bringing to the stage exciting new performances that will challenge and entertain its audiences.

Founder, Paul Marrollo, started his career with amateur theatre productions in his home town of Adelaide, South Australia. Helping to raise the curtain on such shows as High Society and Hair, Paul pursued his passion of the Art’s by obtaining an Advanced Diploma in Technical Production at Adelaide’s Centre for Performing Arts. Shortly after, Paul was successfully accepted into the prestigious National Institute of Dramatic Art (NIDA) resulting him in relocating to Sydney to further enhance his craft. During his time at NIDA, Paul was the recipient of two scholarships; Mel Gibson/Village Roadshow scholarship and the Dale Jewel scholarship, and worked on over 8 productions whilst specialising in Technical Theatre and Arts Management.

After graduating from NIDA, Paul joined the team at The Australian Ballet in Company Management and toured shows including; Graeme Murphy’s Swan Lake, the ground-breaking new choreographic series Bodytorque and the World Premiere of Merryl Tankards Wild Swans, taking Ballet throughout Australia including every capital city and many regional towns.

Pauls’ experience also covers numerous major arts festivals including; Adelaide Festival, WOMADelaide Festival and Sydney Festival in various roles in Stage and Event Management and his Commercial Theatre productions include; Monty Pythons’ Spamalot, Matilda The Musical and Mamma Mia!, all for Louise Withers and Associates; Priscilla, Queen of the Desert The Musical (Backrow Productions); The King & I, The Secret Garden and Fiddler on the Roof (in Yiddish) for Opera Australia/GFO; and Chitty Chitty Bang Bang, for TML Enterprises.

In addition to theatre productions, Paul has also worked for Her Majesty’s Theatre, Melbourne, owned by Mike Walsh AM, OBE, as Theatre Manager. Leading the team of staff, Paul successfully promoted and managed productions such as Disney’s Mary Poppins, Chicago the Musical, A Chorus Line, The World Premiere of Dr Zhivago starring Anthony Warlow, Missy Higgins in Concert and A Funny Thing Happened on the Way to the Forum, starring Geoffrey Rush and Hugh Sheridan.

The Marrollo Project is a proud member of Live Performance Australia and the Arts Wellbeing Collective, promoting positive mental health and wellbeing in the performing arts industry.

Paul is proud to work with new and exciting theatre creators and cannot wait to show Australian audiences, his visionary new theatrical works.

This is the space for innovation. To play and bend the rules.